Ben’s Den is a dedicated children’s charity based in Ilkeston, Derbyshire, and set up in memory of Ben Parker, who sadly passed away in 2003 following a battle with leukaemia.

The aim of the charity is to support the families of children fighting leukaemia or cancer, by gifting them a free holiday and allowing them to spend much needed, quality family together away from the overwhelming hospital environment.

As from July 2021 we now have 6 vans , the 6th one being at Tattershall lakes in Sleaford, this gives us a further option to offer families a short break for 52 weeks of a year.

Up to the opening of the vans at Mablethorpe 2021 we have had 965 families use our vans, this is something we are very proud of xx 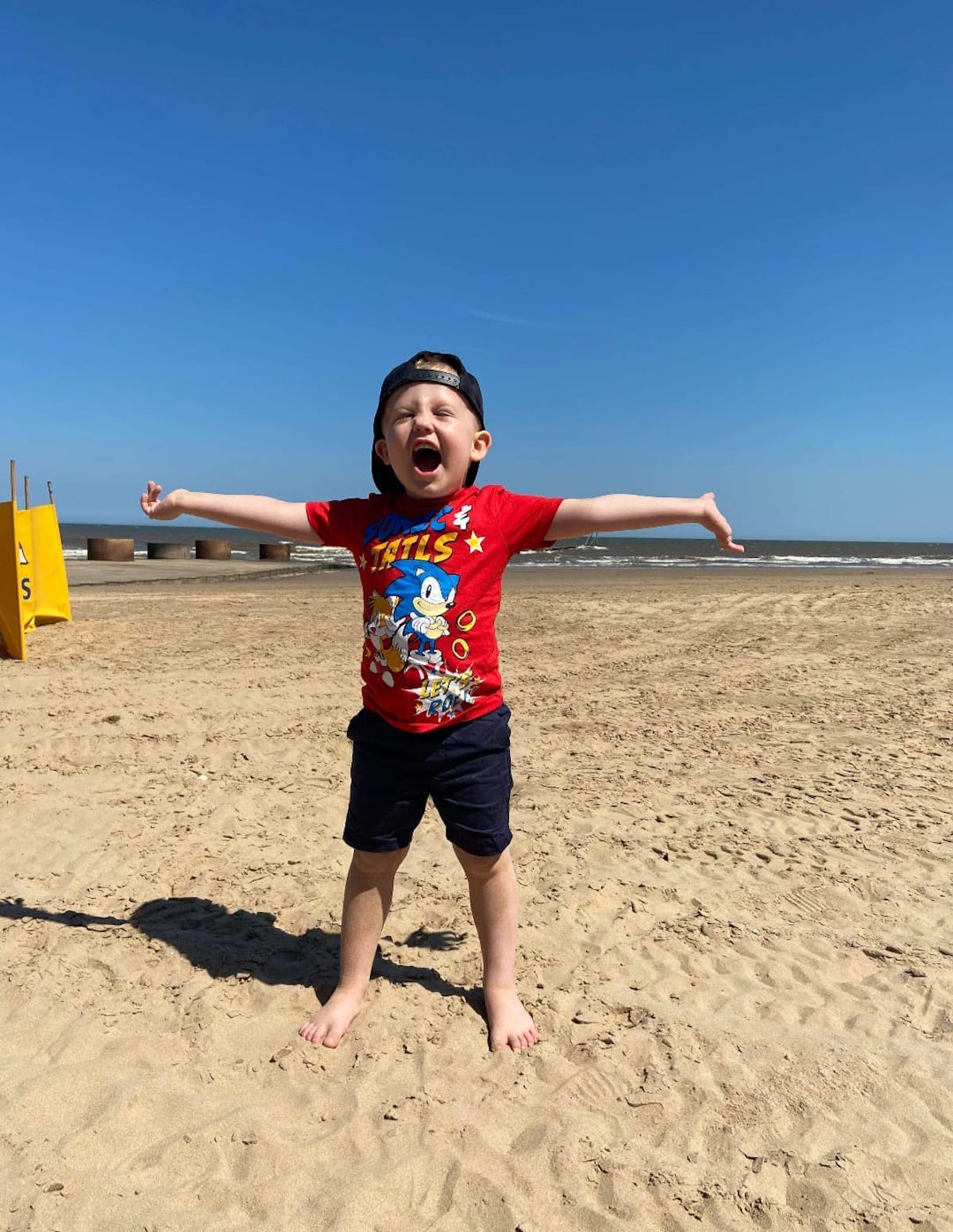 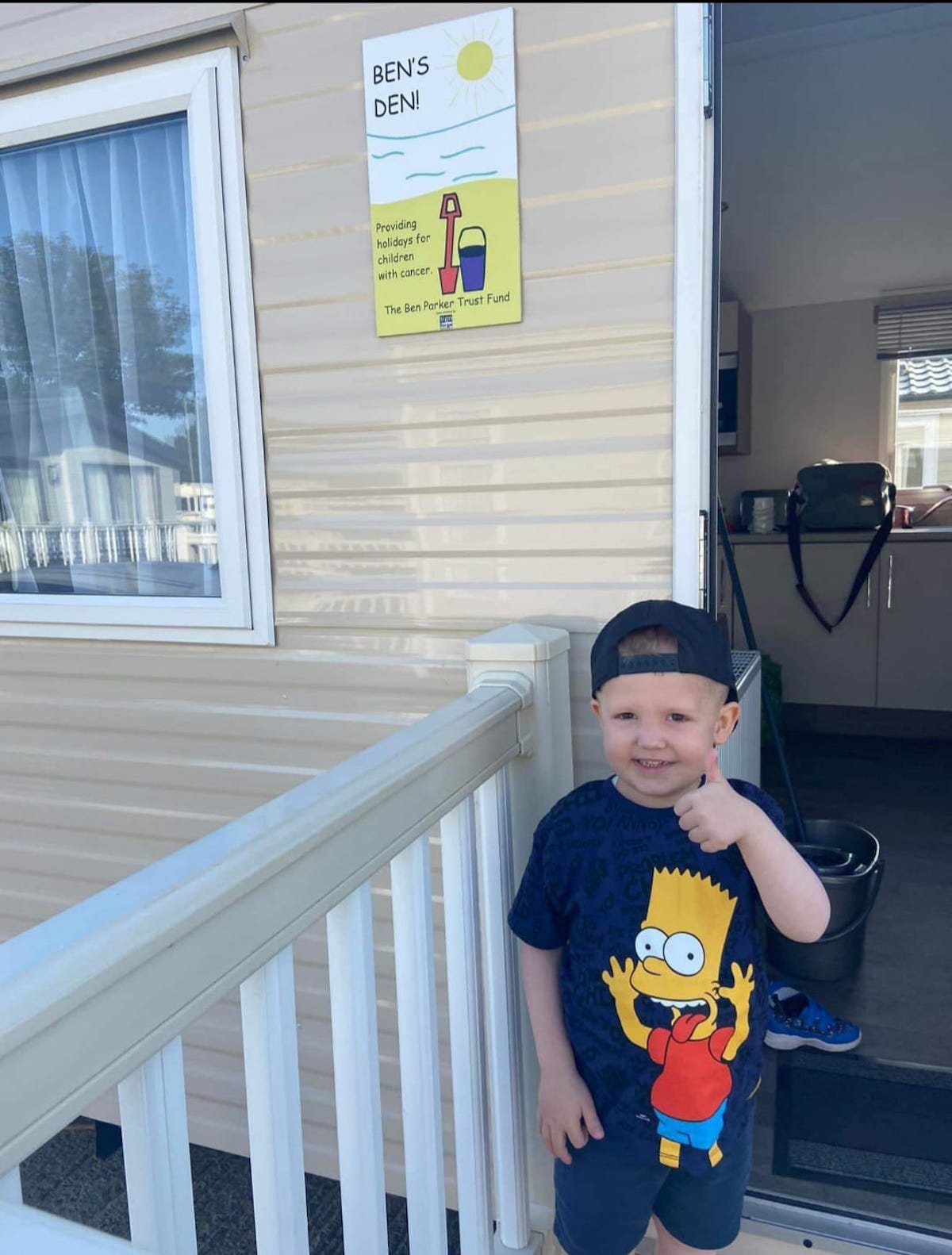 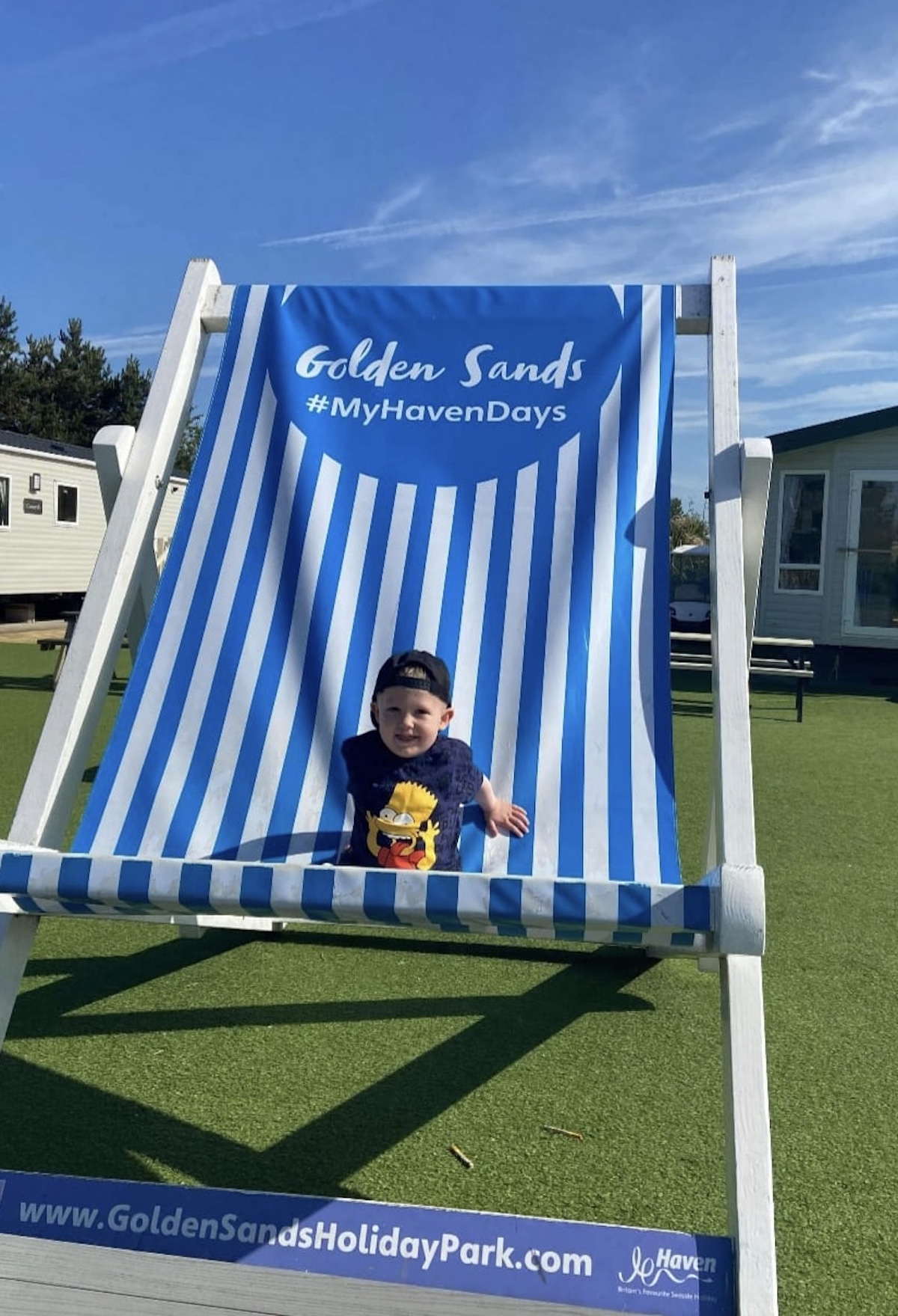 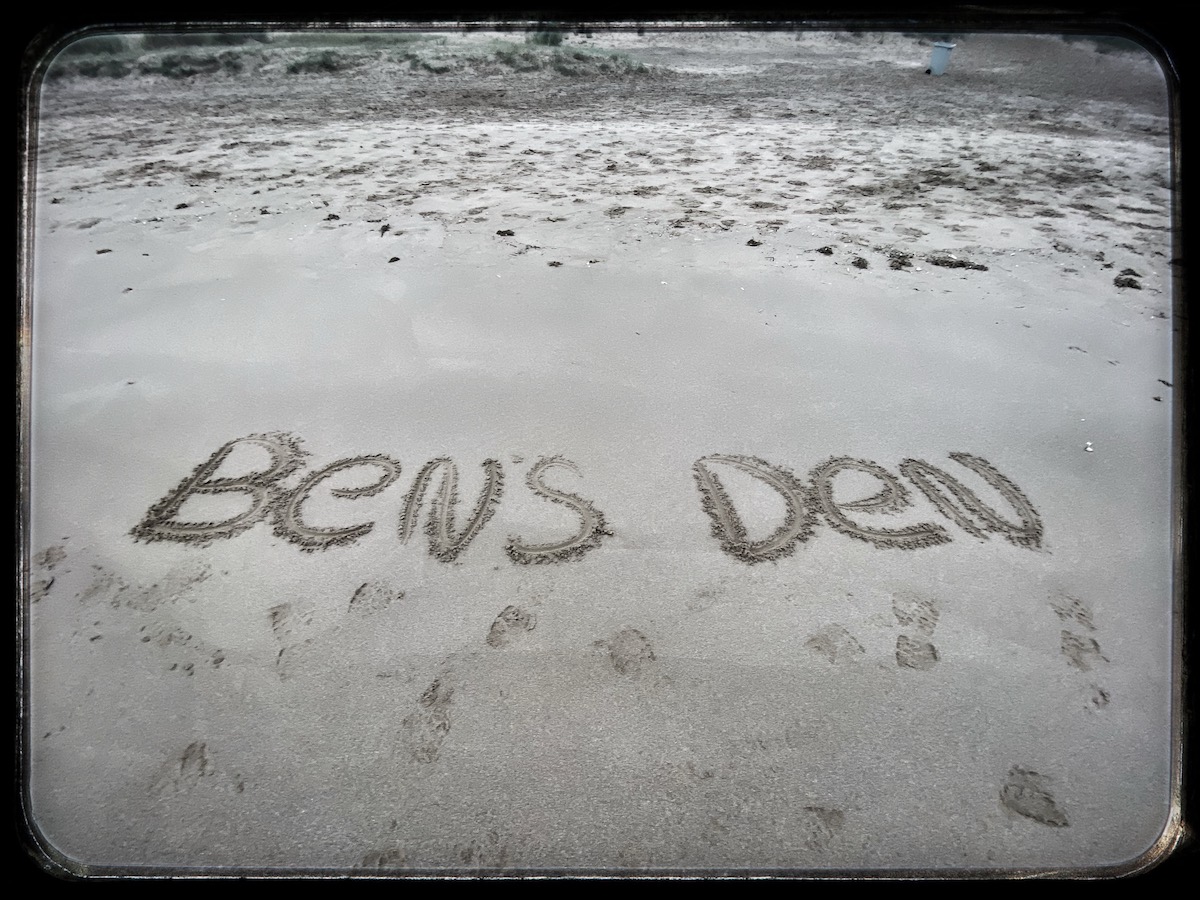 Ben's Den offers the families of children fighting cancer or leukaemia the chance to heal, recuperate and create happy memories by the seaside in a safe and comfortable place.

Ben Parker was just 10 years old when he was diagnosed with leukaemia. He was a strong and determined little boy, and, with the support of his family, he bravely fought his illness for 3 years.

And just like that the sun goes down on another season of families making memories at Mablethorpe . Tattershall is still available all year round. Thank you to everyone who continues to donate and help us to provide these holidays.…

WOW!! Thank you so much to the Fancy Dress gang for collecting at Ilson Fair…£1,110.03!! Amazing 💙💛 A huge thanks to Sam Lynam for organising and to all you generous people for donating 🥰 More memories and smiles in the…

This year the Ben’s Den Ball will be held on the 20th May 2016 at Eastwood Hall , Eastwood. So put on your glad rags and come along for a great night out . Tickets are £30 Full 3 course…