Ben Parker was diagnosed with leukaemia on the 8th December 2000, when he was only 10 years old.

It goes without saying that the diagnosis was a huge shock to the whole family, but Ben handled the situation with a positive outlook that you might not expect from such a young child. His determination and energetic spirit helped his parents, Tracey and Darren, and his 2 brothers, Ross and Luke, begin to come to terms with what was happening to their family. Family was the most important thing, and together the Parkers managed to hold on to as much of their life as possible and support Ben and each other over the following months.

The timing of the diagnosis meant that Ben had to spend much of Christmas 2000 in the QMC hospital, but despite his ongoing treatments and tests, he was still excited and managed to enjoy it.
The months following his diagnosis were tough. Ben received chemotherapy for six months to fight his leukaemia, during which time he was constantly in and out of hospital. He would have to go in for blood transfusions, platelets, chemotherapy and antibiotics.

But this didn’t stop Ben!

On many occasions, the nurses from the hospital would ring Tracey and Darren to explain that Ben was ready for another blood transfusion. This should have meant Ben’s energy levels were so low that he should have been completely exhausted, but this wasn’t the case. Tracey and Darren would instead have to track Ben down, because he would be out playing on his scooter or bike, to take him to the hospital. Quite a feat for a little boy undergoing such intensive and exhausting treatments, just going to show how strong-minded and determined he was to continue to enjoy his life.
He carried on as normal with everything, and didn’t let his diagnosis or treatment stand in his way.

He was a dedicated and enthusiastic football fan, and he would do anything to watch his beloved Derby County play. Even if it meant putting his chemo off until 2 o’clock in the morning, he would – and his nurses were wonderful, they worked around his football passion as much as they could to make sure Ben never missed a game!

The Derby County mascot, Rammie, even visited Ben in hospital and brought him signed photos of the team and club memorabilia. He promised Ben that he could be a mascot at a Derby vs. Forest match, but unfortunately Ben never got the chance.

After he passed away, Rammie arranged for Ben’s little brother, Ross, to lead the team out in honour of Ben. It was an amazing day – Derby won 4-2! Ben would have been over the moon.
Despite all the hard work of the medical team and Ben’s resilience and determination, in March 2002 he relapsed. The next step was a bone marrow transplant, which took place at Sheffield Children’s Hospital in November 2002. We were hopeful, but the transplant didn’t work and Ben had to have a top up of the donor’s cells.

This meant that a total stranger had taken the time to go into hospital, not just to donate the original bone marrow, but again to donate the top-up cells. For this, Ben’s family will always be grateful.

Sadly, it soon became clear that the top up had also failed. Ben spent most of the next year in the hospital with his mum, while his dad had to travel backwards and forwards for work every day and night. For much of the time, other family members looked after Ross and Luke so they could continue to go to school, leaving the Parkers very little time to spend together as a family.
Still, any chance he got, Ben would be up and out of hospital. He never gave up.

After an operation, Ben spent 7 weeks in intensive care and finally lost his fight to leukaemia on November 13th 2003, aged just 13 years old. 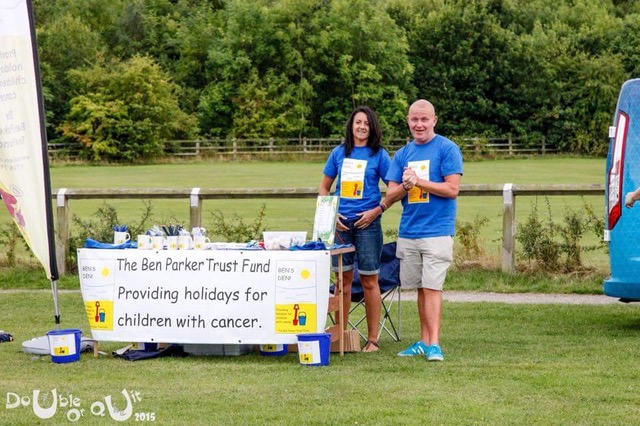 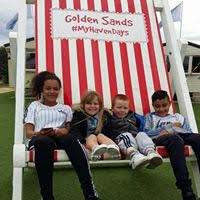 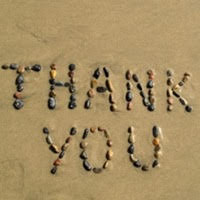 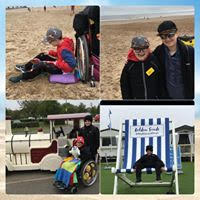 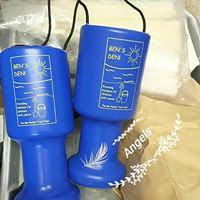 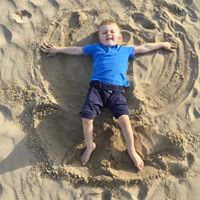 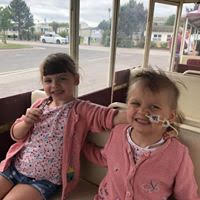 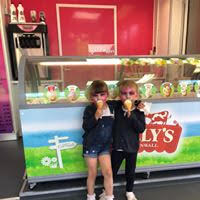 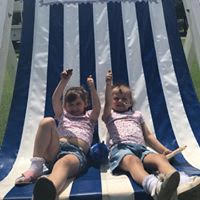 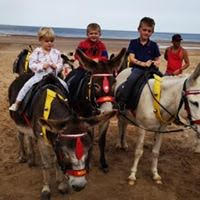 And just like that the sun goes down on another season of families making memories at Mablethorpe . Tattershall is still available all year round. Thank you to everyone who continues to donate and help us to provide these holidays.…

WOW!! Thank you so much to the Fancy Dress gang for collecting at Ilson Fair…£1,110.03!! Amazing 💙💛 A huge thanks to Sam Lynam for organising and to all you generous people for donating 🥰 More memories and smiles in the…

On the 11th of May Ross Parker, Liam Parker, Luke Widdowson and James Tuck will be doing the 3 peaks challenge to raise money for Ben’s Den. The challenge consists of climbing 3 mountains with in a 24 hour period.…